It’s hard to believe it’s been over a decade since the first magical but clunky iPhone hit the market. Who would have known then that a telephone would change our society? There’s a drastic difference between the way we interact now and the way we did before the iPhone. Never again will introverts feel uncomfortable at parties if they’re not talking to anyone. Extroverts can build entire careers from one-minute videos in social media apps. However, it is not all doom and tragedy. Do you remember the first iPhone games? Suddenly there was a way to waste time and get dopamine at the same time. Here are the ten best retro iPhone games.

Image by FunkyFocus from Pixabay

Like Dance Dance Revolution, but without all that jumping and dancing. A few dozen Tap Tap games are still available on the iPhone Store if you’re feeling nostalgic and want to waste an hour.

Anyone with a first-generation iPhone was playing Doodle Jump, which involves tilting your phone to make the Doodle jump between platforms and dodge bad guys.

They built devices to direct drops of water from the top of the screen into special tanks. It’s not the dumbest game on the list, and you can still find apps with worse graphics even today.

You were a triangle in a square world. The goal was simple: avoid hitting any of the blocks as they run across the infinite horizon by tilting your phone. Despite the basic gameplay, it was addicting.

Despite the simple graphics, Jelly Car had some fun features that made it one of the most interesting games for the early iPhone. You had to use both touch and tilt controls to drive a tiny jelly car through 12 levels filled with obstacles.

The classic game is still available in the App Store and lasts 100%. Every early iPhone user lost a few weeks of their life stroking for fruit with a virtual sword. 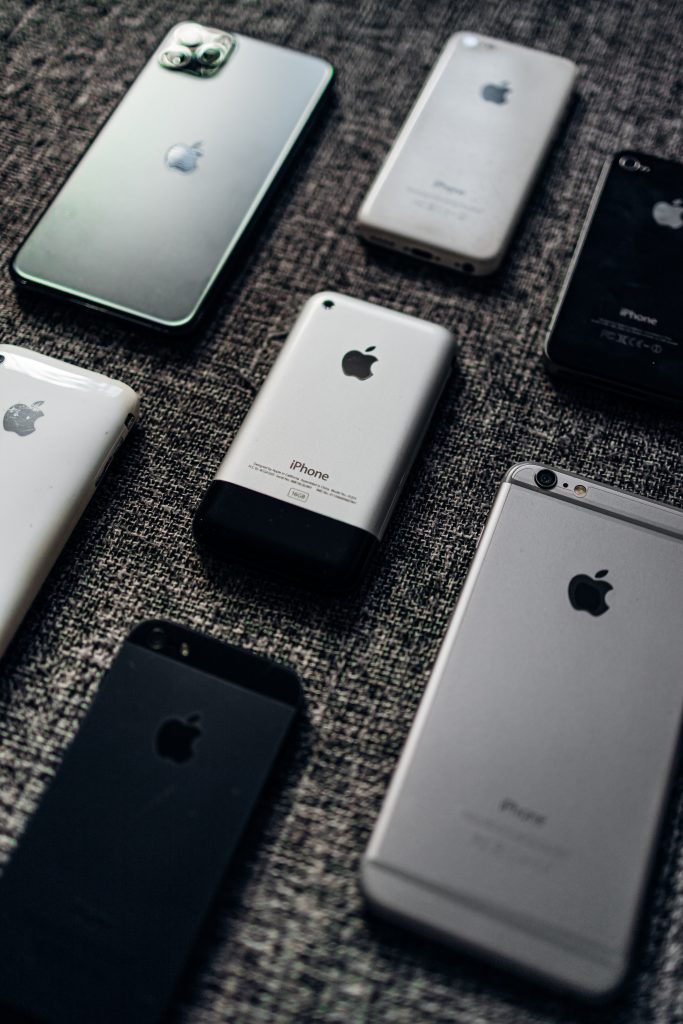 Photo by Tron Le on Unsplash

The most downloaded free app from 2008 allows you to create a Jedi character and customize your lightsaber, including the hilt and blade color. Then you would wave your phone around to create the hallmark bug-zapper noise. And that was it. There was no game, nothing else interactive.

It’s a virtual sheet of bubble wrap that you pop by touching the screen. At least is it environmentally conscious? 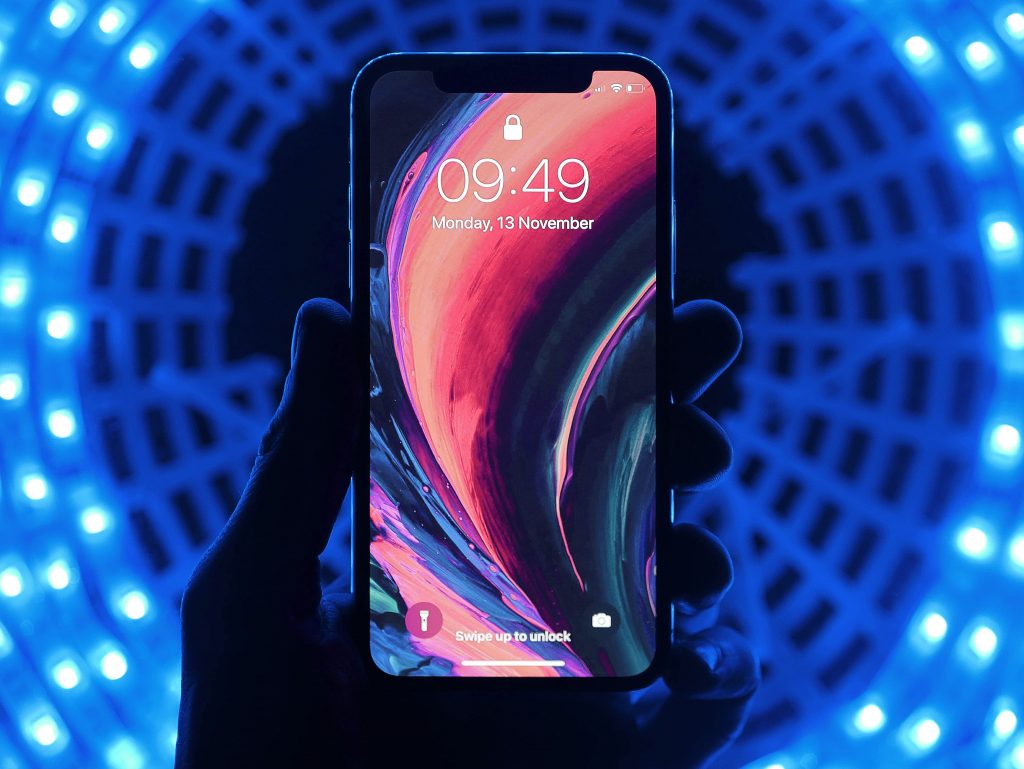 Part of what was so fascinating about the iPhone was the highly tuned sensors that knew which way you were tilting the device. Your only control in the maze was to tilt the phone to navigate around obstacles with a virtual ball bearing and reach the end of the maze. It was angry and addicting.

There is no explanation for Angry Birds’ popularity. It was a free app game that went beyond the app and featured two movies, an animated TV show, and tons of merchandise.