5 Strangest Planets within the Galaxy

Our planet, cozy, warm, and endowed with an abundance of carbon and water, is one such anomaly in our solar system. When we speak of “strange planets”, Earth is probably the strangest.

After all, in the hundreds of billions of planets in our galaxy, we are the only one (we know of) who can support such a diversity of life. We are the strange one. But when we move our collective gaze from our navels into the vastness of space, there are some other really weird celestial bodies out there. Here are the five weirdest planets in the galaxy.

Photo by David Menidrey on Unsplash

The coolest planet in our solar system is Saturn (this is out of the question). What gives Saturn this title are its rings. It is asteroids, moons and comets that the planet tore apart with its massive gravity and then held on as a warning to the rest of space. J1407b is like Saturn, only 640 times bigger. There is a gap in the rings of J1407b where a single moon orbits strong enough to withstand gravity.

They don’t think about how blessed we are to have a daily rotation. We get (somehow) the same parts day and night, if not every day, throughout the year. With some planets, like Gliese 581, they are locked in place and cannot rotate, so one side is always facing the sun and the other facing space. But in the eternal twilight of the two faces there can be habitable land that supports life. The earth took this gamble and sent a radio message to Gliese 581, which should arrive in 2029. 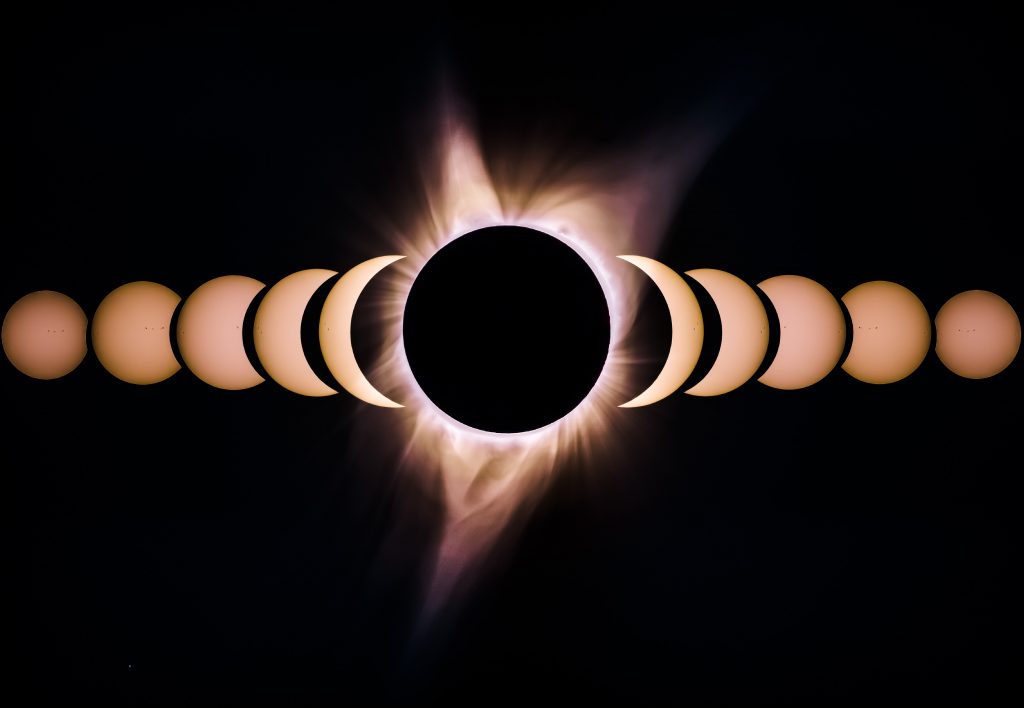 Photo by Bryan Goff on Unsplash

We all agree that the best Kevin Costner movie was Waterworld. The polar ice caps had melted. Everest was a tropical island now, and it had gills and webbed feet. A filmic exploration of the consequences of climate change or a documentary about Gj 1214b? You decide. It is an ocean planet, larger and warmer than Jupiter’s moon Europa – so probably only covered with giant squid monsters. 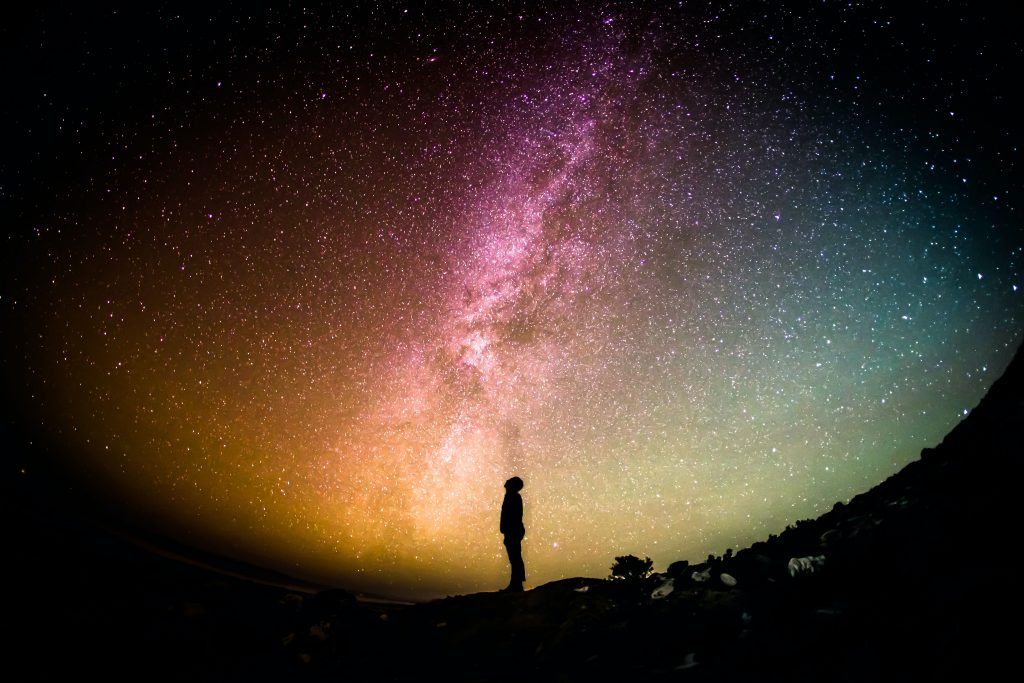 Photo by Greg Rakozy on Unsplash

As soon as we have exhausted the diamond mines on earth, we are on our way. 55 Cancri E is only 40 light-years away (basically next door) on a super-fast 18-hour orbit around a carbon-heavy star. It’s twice the size of Earth, but much more dense and, due to its chemical composition, likely covered in diamonds.

Do you want a quick program to get rich? Go to the Cygnus constellation. You’ll need to tag it as the journey is 1000 years at the speed of light, or about a year at Warp 9. Well worth it when you get there as storms gather in the corundum rich atmosphere every night. Corundum is the mineral responsible for rubies and sapphires. The turbulent storms likely threw them over the entire surface of the planet.

The Many Lives of Steven Yeun