Italian Mafia Order Ambulances to Cease Sirens, As Members Mistake Them for Police

Mafia members in the Italian city of Naples have reportedly threatened rescue workers to stop using sirens because the noise is too similar to that of police sirens and disrupts “business”.

Ambulance drivers and first responders in Naples have recently begun asking for police escorts after numerous reports of armed mafia crews threatening and even attacking ambulances over the use of sirens and light signals. Apparently, these emergency signals used by ambulances are very bad for business as they disrupt drug thefters and deter customers who often mistake them for police. Such cases have been reported for years, but the problems have recently worsened due to the Covid-19 crisis.

A traumatized ambulance driver told the Italian media that he was driving an ambulance with the siren on when he was flanked by two men on a motorcycle, one of whom hit the ambulance window and threatened to kill him. The disturbed rescue team eventually called the police and asked them to provide a safe escort from the neighborhood in question.

“Didn’t you understand that you can’t use your siren here? Turn it off or we’ll shoot you, ”one of the armed men reportedly told the ambulance driver.

Manuel Ruggiero, a 42-year-old emergency doctor and head of a local branch of an organization that combats violence against medics, confirmed that there are indeed neighborhoods in Naples where the ambulances do not use their sirens and light signals for fear of mafia retaliation. 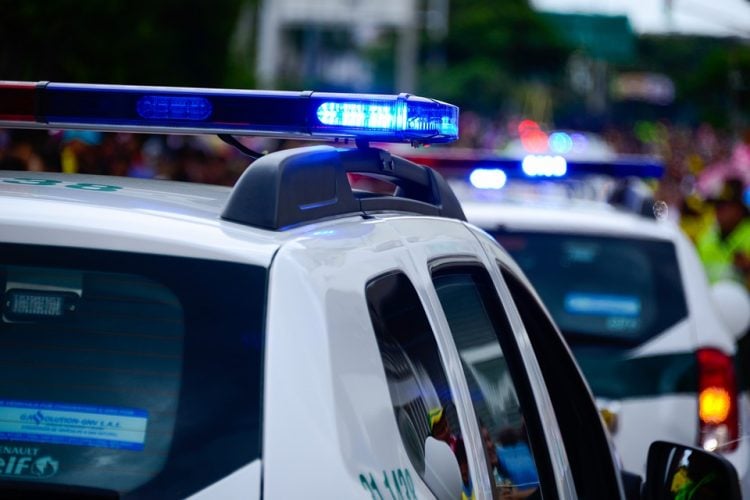 “We have already been instructed not to use sirens in other parts of the city, including Sanità and Traiano, where the local ambulance does not turn on its siren until after leaving the area,” said Ruggiero.

Local politicians have asked the government to make fighting the Mafia a national priority, calling for more protective measures for ambulance drivers and first responders.

No, Ocasio-Cortez Did not Make Up Her Capitol Riots Expertise

Well being Care Employees Hit Arduous by the Coronavirus Pandemic