This Premium Gin Is Made From Distilled Elephant Dung

It’s hard to believe that elephant dung could be the main ingredient in a premium liquor drink, but it’s true. The South African gin Indlovu is made from plants obtained from the pachyderm manure.

Paula and Les Ansley, both former professors in various fields of biology, decided to move from the UK to South Africa after their retirement and find a way to contribute to the area’s environmental protection efforts and support the local community. Neither of them had any idea that elephant dung would play such a big part in their plan, it just happened that way. Today they run a distillery that uses “elephant-eaten plants” and harvested their poop to make Indlovu Gin, a unique spirit that doesn’t taste as you can imagine.

The Ansleys got the idea of ​​their unique spirit a few years ago while visiting a game reserve in South Africa. A gamekeeper explained to them how much elephants value the food they feed but consume less than half of their food, while the other half of their plant food remains intact in their dung. Les, a gin lover, wondered why elephants shouldn’t gather the best natural ingredients and use them to flavor a unique gin.

Although neither of them had any experience with distilling, the two had a plan to source and use elephant dung to create a high quality spirit, and in 2018 they founded Indlovu Gin. 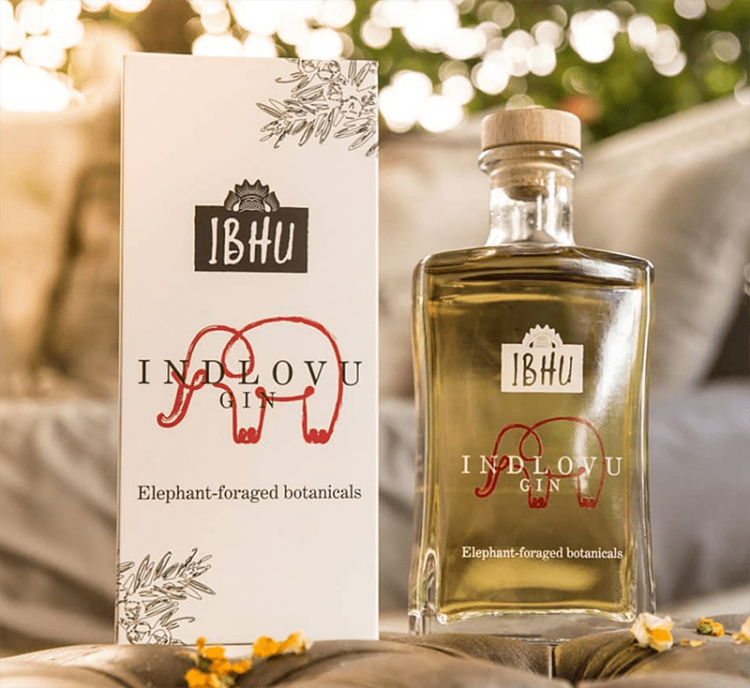 “We contacted Botlierskop [Game Reserve in the Western Cape] and we said do you think you could send us elephant dung? “Les Ansley told CNN,” They said yeah sure no problem and they sent us some elephant dung and we started thinking about how to prepare it. “

First the manure is dried and then subjected to a sterilization process. It is then rinsed and dried again and finally poured into the gin. In addition to the classic gin ingredients such as juniper and coriander, Indlovu also gets its taste from extracts of elephant feed from roots, grasses, fruits and bark, including aloe and acacia. 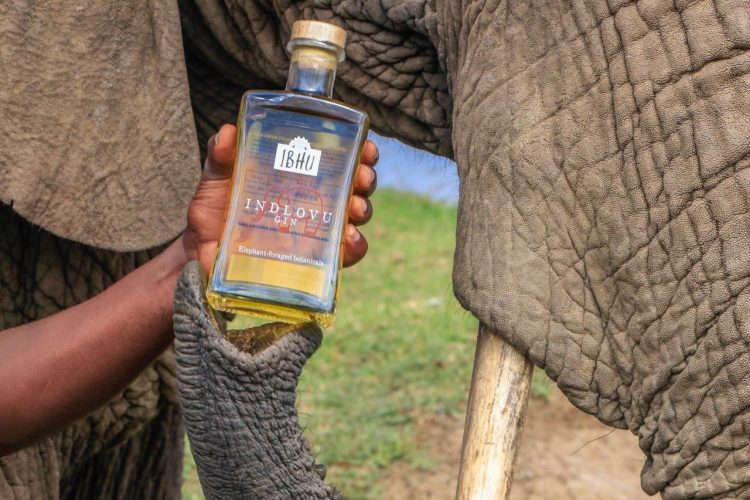 Each bottle of Indlovu includes the GPS coordinates from which the manure was collected, as well as the date it was collected. “Depending on where we collect the plants or which elephants we collect plants from, the taste of the gin will change slightly,” said Les Ansley.

The first batch of Indlovu Gin was made in November 2019 and has since reached various markets including other African countries and Europe. The reception was mixed, which the Ansleys thought was to be expected given the controversial nature of the main ingredient used. However, many of those who tried it were impressed with its taste.

“It has an earthy, grassy taste,” said Les Ansley. “We were very aware that if we were to make a gin out of crap, we had to make a good gin.”

The Andleys Distillery donated 15% of its profits to the Africa Foundation to help protect the elephants.

Hypertension Throughout Being pregnant Tied to Later Cognitive Decline